Massachusetts is a state in the New England region of the United States of America. It's known as "The Bay State" because it has three large bays that shape its coastline — Massachusetts, Cape Cod, and Buzzards Bay. The state is a blend of rural and urban, from Boston and suburbs in the East, to the gently rolling hills and lovely small villages in the Center. It has culturally, historically, and educationally rich Pioneer Valley and the rolling Berkshire Mountains in the west.


Massachusetts is very well known for its Nor'easter, the tropical storms that often damage homes. This is why its important to have reliable roofers on your side. Mayflower Roofing is proud to be Southeastern Massachusetts preferred roofing company. Our team has 40 years of experience and is led by a Navy Veteran focused on building relationships in the community. 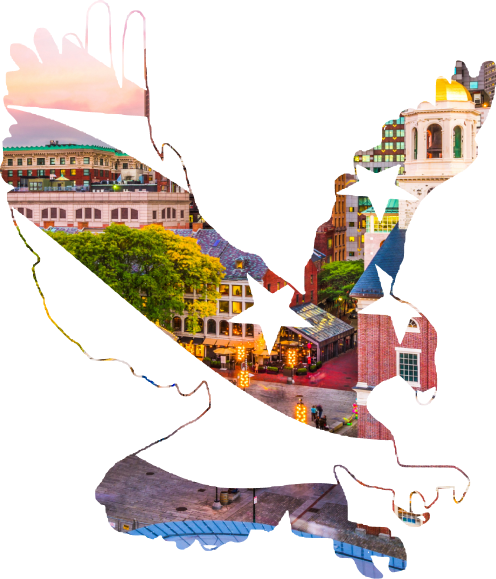 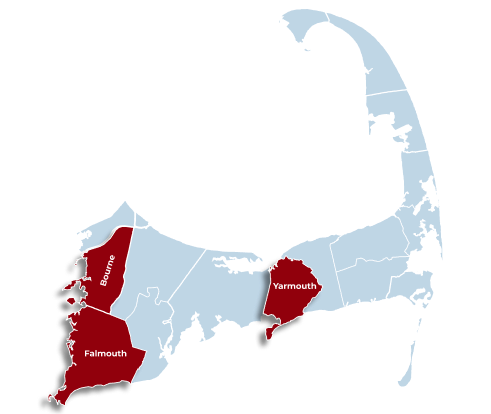 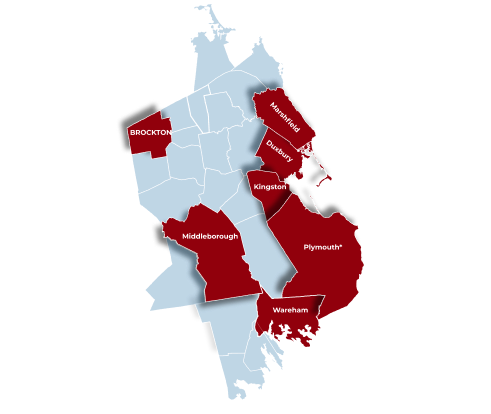 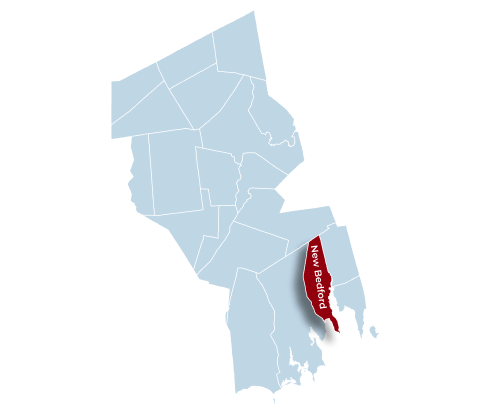